Alanis Nadine Morissette (born June 1, 1974) is a Canadian-American singer-songwriter. Known for her emotive mezzo-soprano voice, Morissette began her career in Canada in the early 1990s with two mildly successful dance-pop albums.[1][2][3] Afterward, as part of a recording deal, she moved to Holmby Hills, Los Angeles. In 1995, she released Jagged Little Pill, a more rock-oriented album which sold more than 33 million copies globally and is her most critically acclaimed work to date.[4][5][6][7] This was made into a rock musical of the same name in 2017, which earned 15 Tony Award nominations including Best Musical. Her follow-up album, Supposed Former Infatuation Junkie, was released in 1998.

Morissette assumed creative control and producing duties for her subsequent studio albums, including Under Rug Swept (2002), So-Called Chaos (2004), Flavors of Entanglement (2008), and Havoc and Bright Lights (2012). Her ninth album, Such Pretty Forks in the Road, was released in 2020. Morissette has sold more than 75 million records worldwide and has been dubbed the “Queen of Alt-Rock Angst” by Rolling Stone.[8][9][10][11]. ~ Wikipedia

Pete Townshend Says He Fooled Himself Over 1967 Flop Single

Who guitarist had expected “I Can See for Miles” to be the “biggest selling record in music history.” Continue reading… 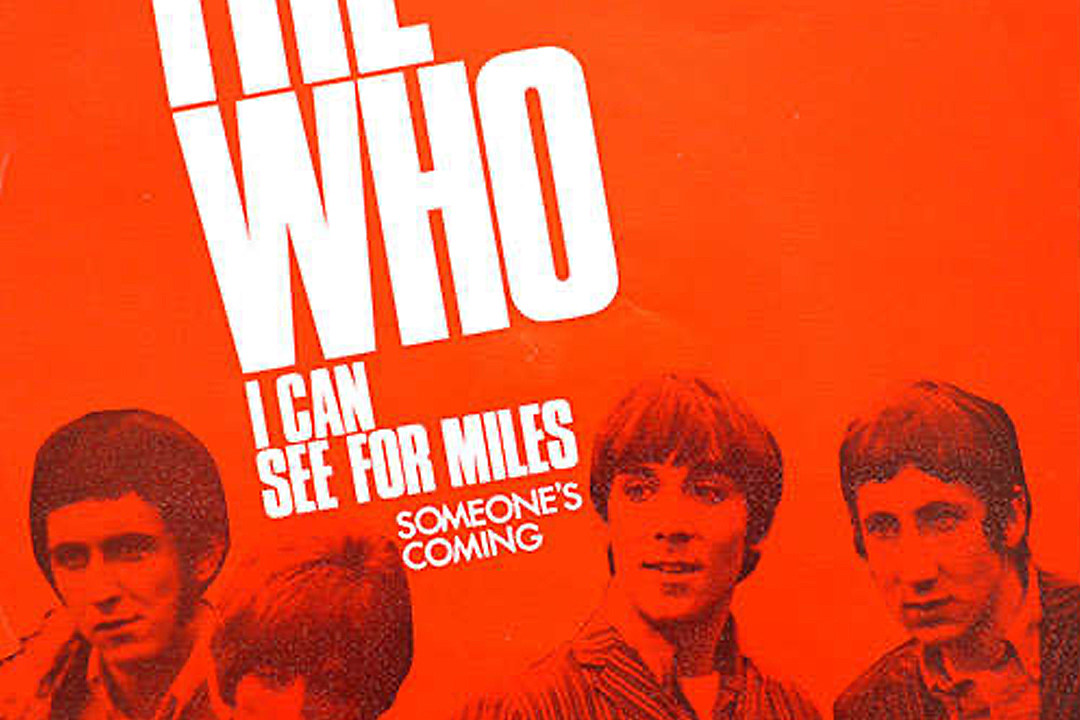 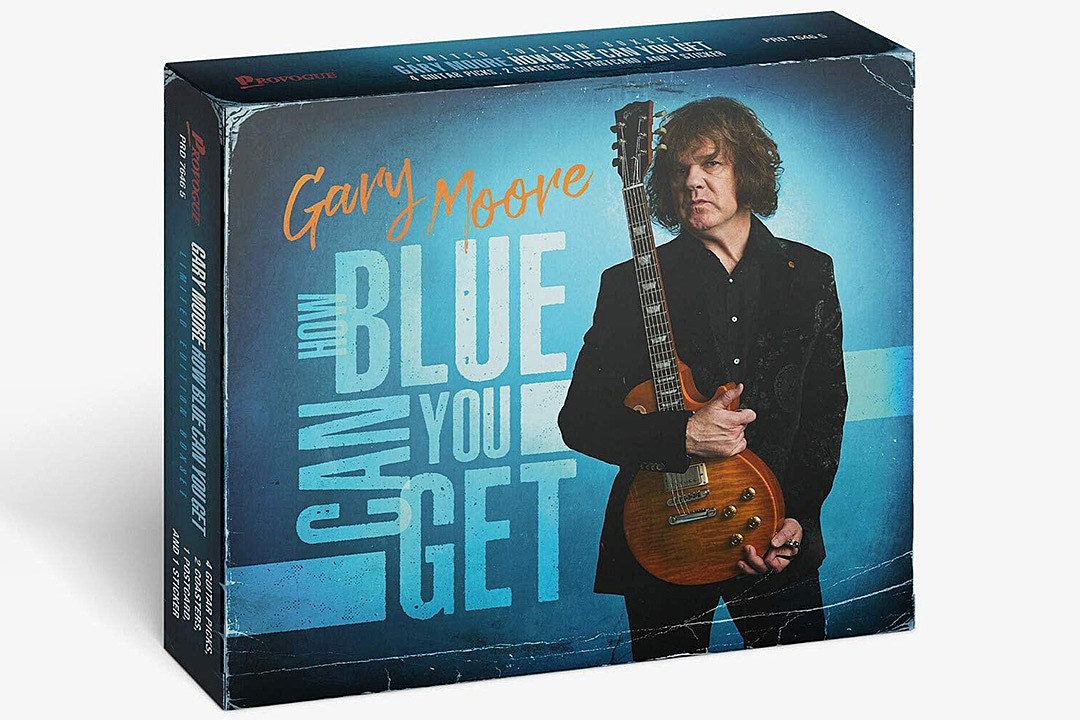 Flick epitomizes how hard it was to make comedies in the wake of the malaise of the 1970s. Continue reading… 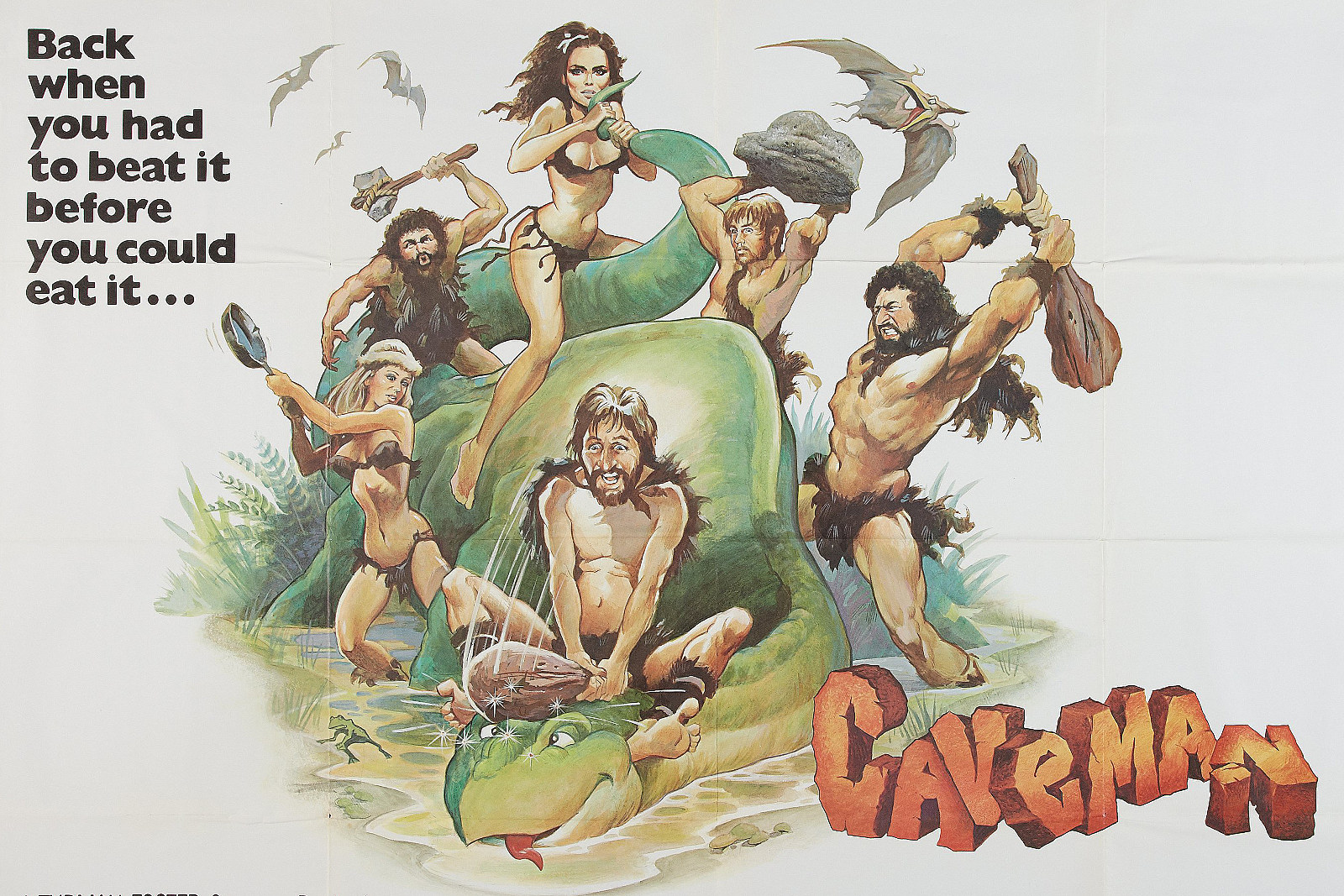