Kings Place, London
The composer and multi-instrumentalist is joined by a single saxophonist, reinterpreting her mesmerising soundscapes as delicate duets

Eiko Ishibashi is a composer and multi-instrumentalist who wears many hats. Over the last decade and a half we’ve heard her recording left-field music with such avant-rock luminaries as Jim O’Rourke and Keiji Haino; making ear-grating prog-punk with Tatsuya Yoshida from Ruins; crooning low-volume ambient ballads on the album Carapace; singing over angular jazz-rock on Car and Freezer; experimenting with musique concrète and electronica on Satellite; and recording Nils Frahm-ish piano solos on I’m Armed. And that’s just a small selection of her output.

Tonight she wears yet another hat: that of the film composer, playing an hour-long suite of songs based on her soundtrack to the multiple-Oscar-nominated, Palme d’Or-winning movie Drive My Car. Each composition is turned into a duet between herself and the alto saxophonist Kei Matsumaru. It’s an interesting twist, given that there aren’t any saxophones on the original soundtrack, but Matsumaru has a soft, sighing, vibratoless delivery that often sounds like a flute, or even a string section, which fits many of these tracks.

Related Topics:Jazz Music NewsReviews
Up Next 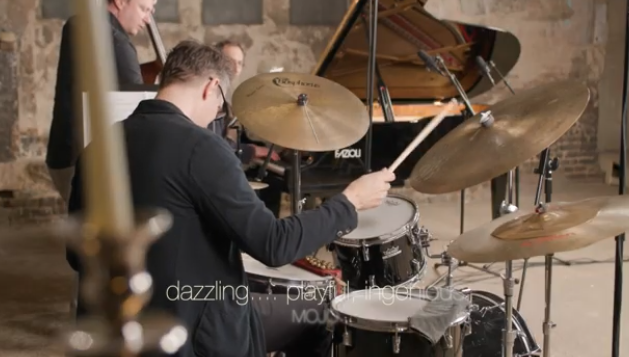 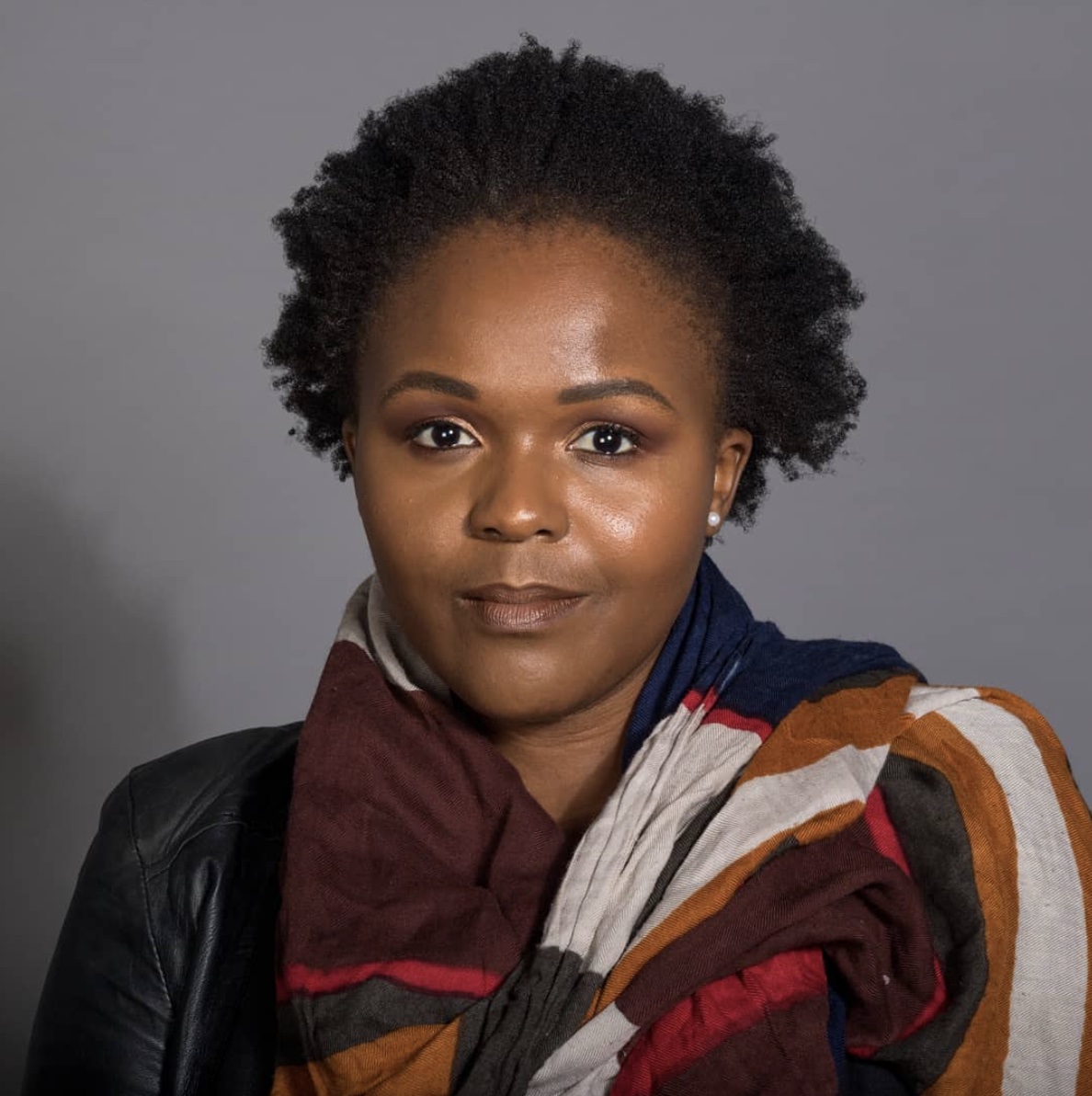 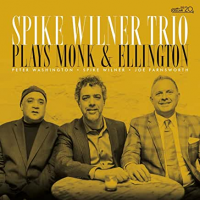