Related Topics:Billboardcontemporary christianMusic
Up Next 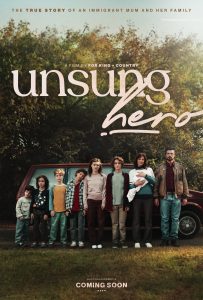 Multi-Grammy Award winning duo for KING & COUNTRY made a milestone announcement on social media today (November 30). The Curb Word Entertainment recording artists announced their second feature-length film is in the works. ‘Unsung Hero’ is poised to be The Dramatic True Story of an Immigrant Mum and Her Family. More information is expected soon and fans can sign up for updates at unsungheromovie.com.

For KING & COUNTRY’s first feature film titled Priceless opened in theaters in October 2016, received positive reviews and feedback from audiences, and was the #1 independent film during its launch weekend. 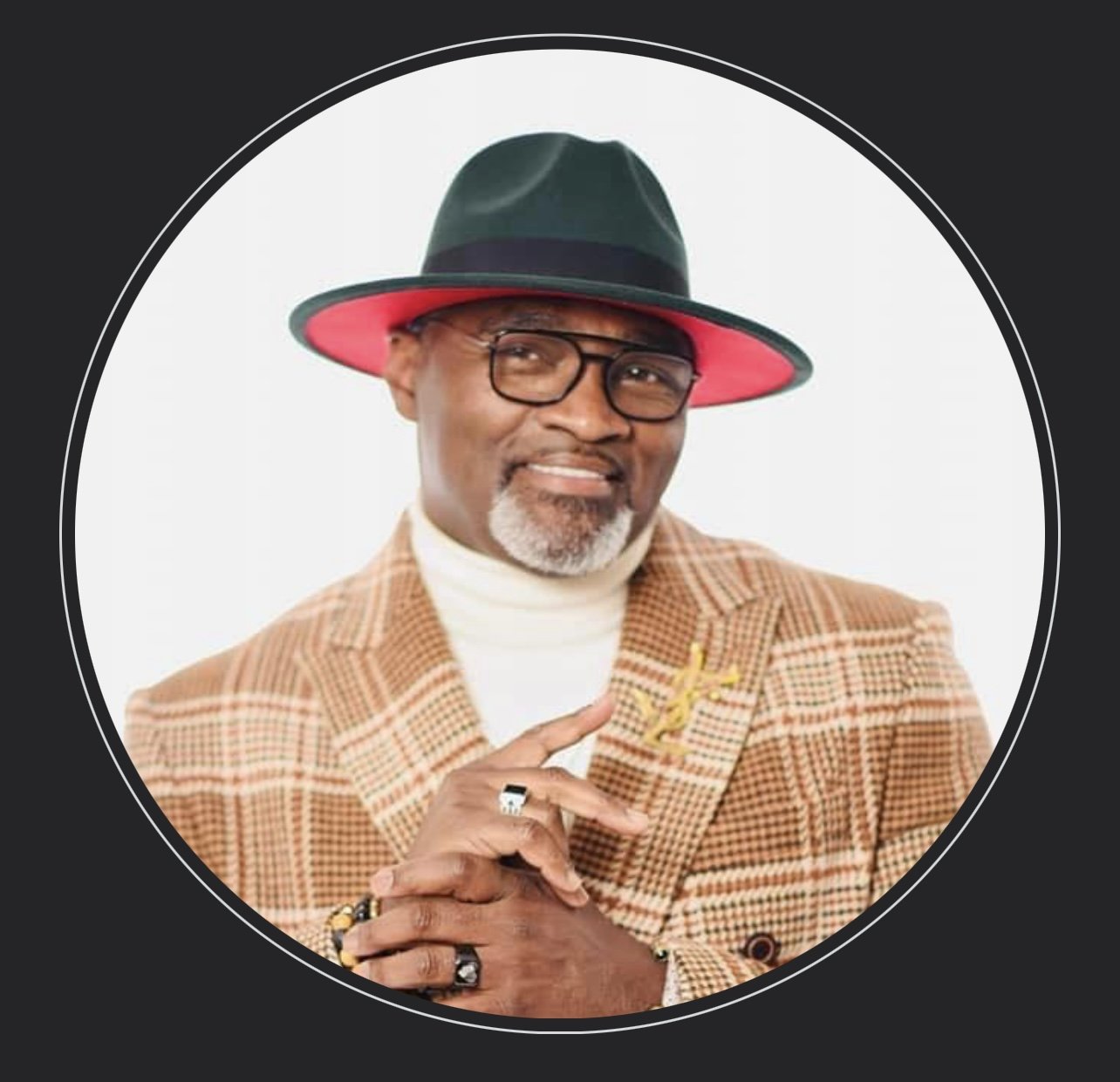 Earnest Pugh is doing his part to make this holiday season merry and bright.  To commemorate the 10 year anniversary of his Christmas with Earnest Pugh and Friends CD (Featuring Chrystal Rucker, Lisa Knowles-Smith, Vincent Tharpe, Keith Williams, and more) Dr. Pugh will headline a full concert at the DC Winery on Dec 4th at 7pm.

The live concert will feature some of the brightest gospel starts in the Washington, DC area: Brittney Wright, Veda Whisnat, Danton Whitley, and Keith Williams.

Pugh released his Christmas CD, which debuted #2 on Billboard Gospel Charts, via his EPM Music Group distributed by eOne Entertainment. The CD was Produced by Keith Williams, Quadrius Salters, and Robert Ellis.  Noted songs on the CD include:“Ring Dem Bells” “Come All Ye Faithful” featuring Lisa Knowles-Smith, and “Do You Hear What I Hear” featuring Chrystal Rucker.

The CD is available on all digital platforms.

The post Earnest Pugh Takes His Christmas Celebration On The Road appeared first on TCB. 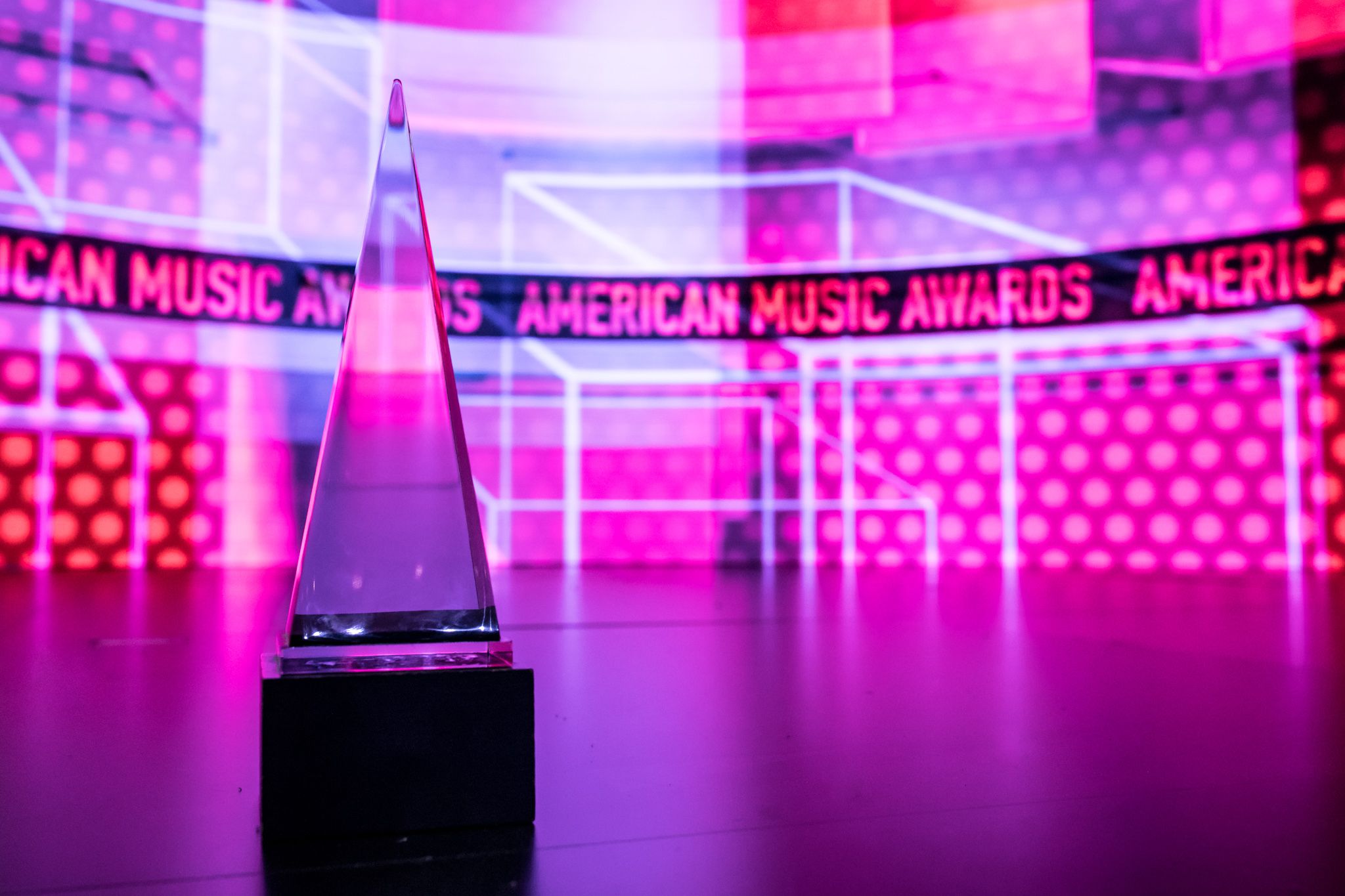 Hosted by Wayne Brady, the 2022 American Music Awards aired live from the Microsoft Theater at L.A. LIVE in Los Angeles on Sunday, Nov. 20, at 8:00 p.m. EST/PST on ABC. The AMAs represent the year’s top achievements in music determined by the fans, for the fans. Nominees are based on key fan interactions – as reflected on the Billboard charts – including streaming, album and song sales, radio airplay, and tour grosses. See a relevant winner’s list before.